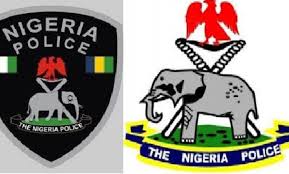 A jealous pregnant woman, Omowunmi Nwankwo, has reportedly stabbed her husband, Joseph Nwankwo, to death to prevent him from marrying a second wife.

It was gathered that on April 4, 2022 at Odoye, Alaadorin area of Ibadan North Local Government Area of the state, the suspect reportedly stabbed her husband, who was in deep sleep around 2.00am, with a kitchen knife.

Omowunmi was said to have reported herself to police at Iyaganku shortly after the incident.