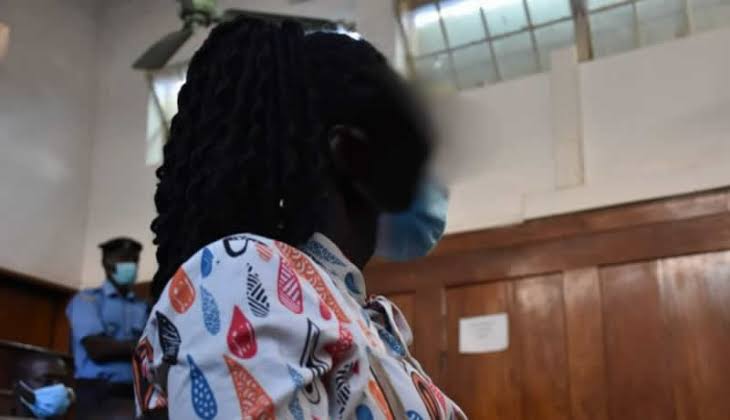 A family court, sitting in Ilorin, Kwara State has ordered a housewife, Awawu Haruna, her father, Danjuma Haruna, and one other man, Jemilu Bahause, to be remanded in prison.

The court gave the order after Awawu’s legal husband, Ayuba Sule, sued her for allegedly marrying another man, Jemilu Bahause, without dissolution of their marriage.

Sule told the court that his father-in-law played a prominent role in his marriage with her daughter under Islamic law and rites.

He said: “On August 6, 2022, my father-in-law facilitated another marriage between his daughter and one Jemilu Bahause while the marriage contract with me is still subsisting.

“Alhaji Haruna Danjuma, who is the father of my wife Awawu, in order to conceal the illegality, relocated her daughter and the new husband, Jemilu Bahause to an unknown location and they have since been living together as husband and wife.”

In his ruling, the magistrate, Abdulraheem Bello, who ordered that Awawu, Jemilu, and her father to be remanded in the federal correctional facility in Ilorin, adjourned the case till September 26, 2022, for hearing.