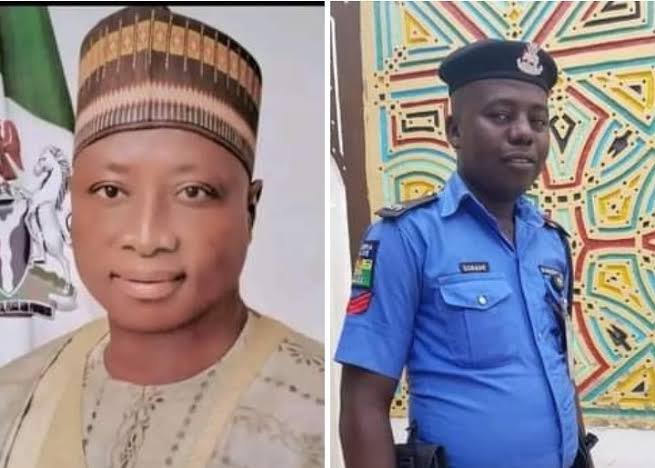 An armed gang on Friday night killed a police orderly and kidnapped his principal, a chairman of Keffi Local Government Area of Nasarawa State, Muhammad Baba-Shehu.

Also, an unidentified aide of the chairman was reportedly abducted with him.

Spokesman for the Nasarawa State Police Command, Ramhan Nansel, who confirmed that the incident happened around 7:30 p.m. at the chairman’s private residence in Gudi Area of Akwanga Local Government Area.

According to a statement by Nansel, the stae Commissioner of Police, Adesina Soyemi, had deployed police personnel of the Anti-Kidnapping Unit and Police Mobile Force to the scene.

He assured that the police would conduct a comprehensive investigation to unveil those responsible for the abduction and killing of the officer.

He also assured that the victims would be rescued the victims and their abductors arrrested and brought to justice.

He, therefore, called on members of the public with useful information to contact nearest police station.