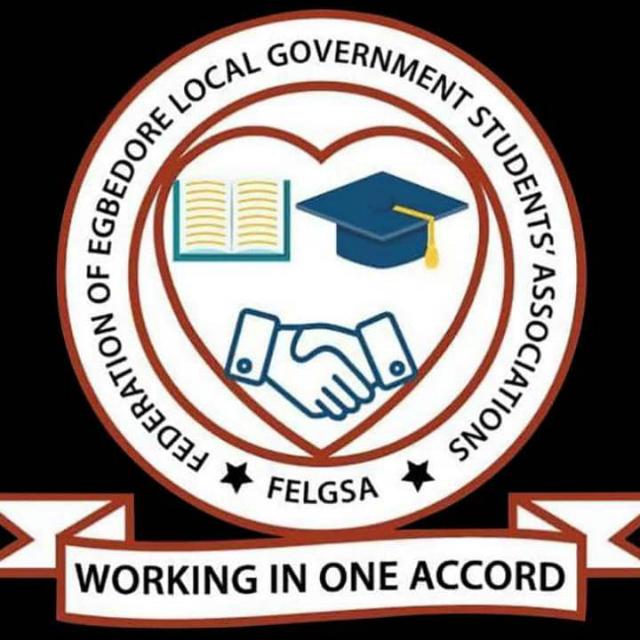 Comrade Ogunsola Adams has been sworn in as President of Federation of Egbedore Local Government Student Association (FELGSA).

In his address at the inauguration and swearing ceremony of the newly elected students’ union executive at the National Union of Local Government Employees (NULGE) Hall in Egbedore Local Government Secretariat, he assured that the welfare and well-being of the students in the local government will be his priority.

Also promising to work for the unity, strength and greatness of the union. the newly Inaugurated president acknowledged the activeness and sagacity of the lawmaker representing Egbedore State Constituency, Hon. Babatunde Ibirogba Eleniyan, for giving some Joint Admission Matriculation Board (JAMB) slots to the union.

Ogunsola noted that he would be mindful of the sacrifices, failures and success of those who have held the position before him and will be ready to learn from their mistakes and as well complete the huddle they left behind.

He said: “What brings us together as a union is not the town we belong nor the indigenous association we come from but from the enduring spirit of achieving a common goal as intellectual fighters for emancipation. What makes us unique, intellectuals is not in our numbers when we gathered, rather, it is our allegiance to an idea of equality, intellectually fight and stand for what is right for emancipation of our Local Government. Today, we move on towards ensuring that these ideas live on to future generations.

“The hallmark of our campaign was ‘Rebranding’ the ‘THE FELGSA’ and this shall remain the guiding principle of our administration. This administration’s rebranding agenda will focus on ensuring Inclusive Administration, stable Academics, welfare of students, Improvement in FELGSA Secretariat which has been abandoned years back, Organizing Quiz and Debate Competition, Scholarship to Students Establishment of students’ health committee to improve health delivery and acquiring of our Aluta Bus. To bring about the expected result, we will work with the Philanthropist within the Local Government and Traditional rulers.

“I am passionately optimistic that just as our state is undergoing a wholly revival under the leadership of Governor Gboyega Oyetola, the student union government will receive it’s resurgence.”

He assured that the new executive will initiate programs that will be for development and advancement of the union.