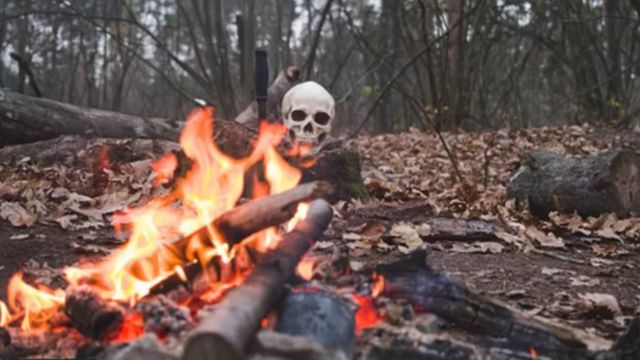 The 78-year old woman was said to be going to the church as her habits to sweep the worship centre ahead of Sunday service when she was murdered by unknown assailants.

According to the victim’s son, Boniface, the assailants removed the oesophagus and some other parts of the deceased after she had been killed.

He told newsmen that his mother was killed inside the church before she was dragged out and some of her body parts were removed in front of the church.

He said his mother’s normal routine was to visit the church early in the morning to clean the church before every service.
He said the assailants might have noticed that his mother usually visits the church between 5:30 am and 6.00 am every Sunday and therefore trailed her to the church last Sunday.

Appealing to security men in the state to unveil those behind the killing of his mother, he said: “We are now living in fear in this community because we don’t know who is next. The security agencies should rise to the occasion and apprehend those behind this killing. We are demanding concrete action from security agencies to unearth the killers and bring them to book.”