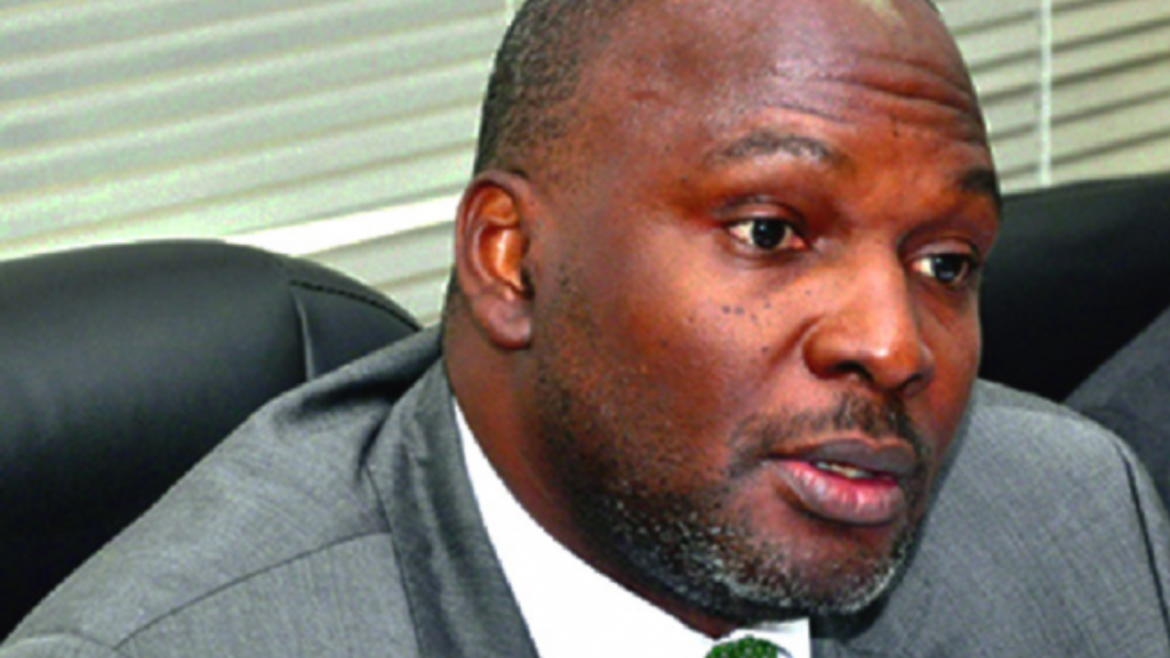 A renowned economist and capital market operator, Albert Okumagba, is dead.
He died at the age of 56 in Abuja, the Federal Capital Territory (FCT).
Born in Warri, Delta State, Okumagba was the Group Managing Director of BGL Group, a leading investment banking and financial services group.

However, BLG was suspended from operating in the capital market by the Securities and Exchange Commission (SEC) in 2015 when the commission found the company guilty of complaints made by various investors.
Also, in 2017, Okumagba was banned by SEC in a final decisions of its APC in the matter of APC/1/2015: Rivers State Ministry of Finance & 31 Others V. BGL Plc & 31 Others.

Okumagba was President of Chartered Institute of Stockbrokers (CIS) between 2014 and 2015. The CIS is a not-for-profit professional institute providing training for professionals in stockbroking, securities and investment, fund and portfolio management, asset management, investment management, and other related fields.