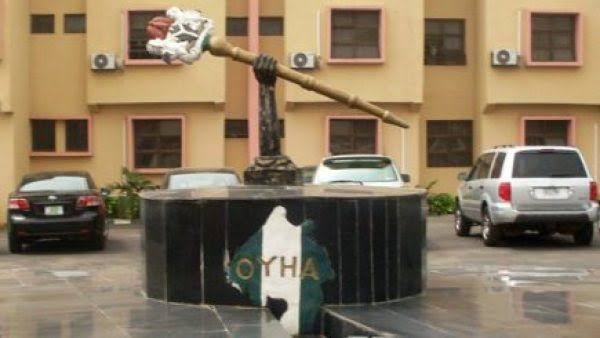 Chairmen of 13 Local Government Areas and Local Council Development Areas have been suspended by the Oyo State House of Assembly for failure to submit their performance reports.

The state Assembly had earlier informed the council chairmen to submit report of earth moving equipment in their councils with a threat to suspend any of them that failed to submit the reports.