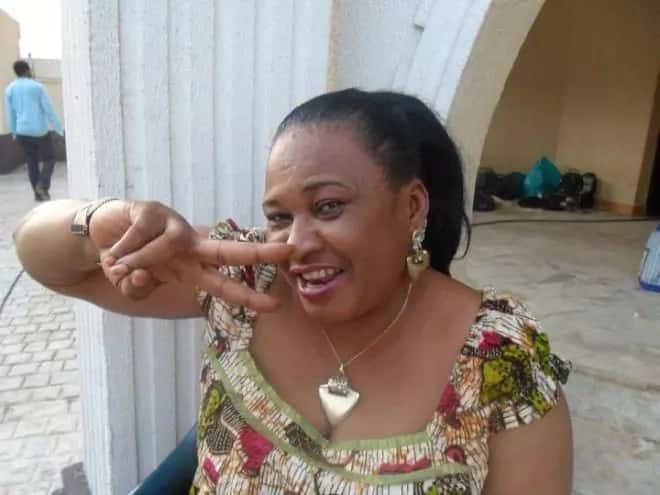 Nollywood star actress, Rachel Oniga, on Friday night died of COVID-19 complications
The veteran actress reportedly died in Lagos at the age of 64.
Confirming her death, a family source said the veteran actress was sick for one week.
The source, who preferred annonymity, said Rachel Oniga few weeks ago participated in some scenes of a movie being shot in Mowe, Ogun State.
Friends and associates of the late actress have started paying condolence visits to her home in Lagos.
Born on May 23, 1957 at Eku in Delta State, the late Rachel Oniga made her Nollywood debut in the 1996 hit movie ‘Onome’.
Some of several big productions she had played roles includile ‘Sango,’ and Wale Adenuga ‘s television series, ‘ Super Story.
She was survived by three children and a number of grandchildren.
She divorced her husband nineteen years ago and had refused to remarry.