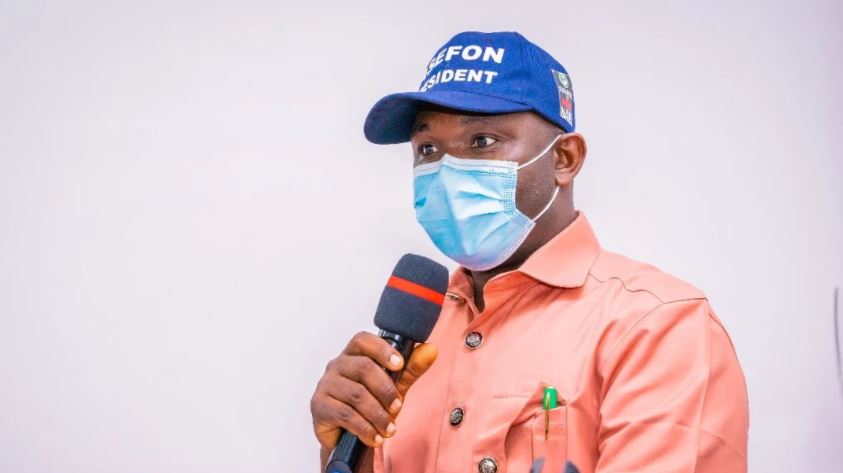 Nigerian students under the umbrella of the National Association of Nigerian Students (NANS) on Monday kicked off a nationwide protest against the continued strike by the Academic Staff Union of Universities (ASUU).

The association said the strike would continue until the lecturers return to the classrooms, saying the disruption of academic activities on the campuses of both the state and federal universities has negatively impacted them.

The protests, which began at the Unity Fountain in Abuja, the Federal Capital Territory (FCT) and ended at the federal ministry of education, was led by the NANS president, Sunday Asefon. Source: Premium Times