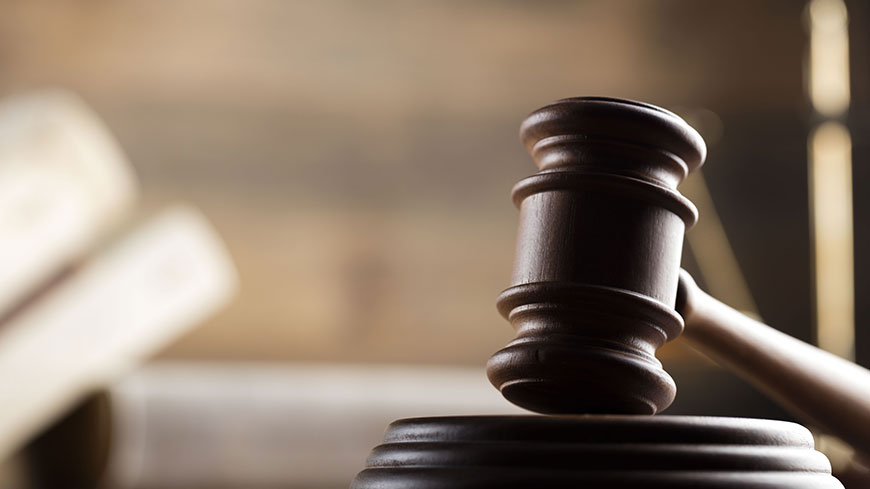 A family court in Ilorin, Kwara State capital has ordered that a 35-year old father, Saheed Oyefeso, should be demanded in the correctional facility for allegedly giving out his 12-year old daughter in marriage to a 32-year old man, Ismail Lawal.

The girl’s principal has reportedly informed a member of the Kwara State branch of the International Federation of Women Lawyers, Aishat Temeem, who in turn alerted the police about the under-age marriage.

The matter was reported at the Adewole police station by a member of the International Federation of Women Lawyers (FIDA) Kwara State branch, Aishat Temeem, after receiving a call from the victim’s school principal.

After the arrest of the father and the groom by the police they were arraigned at the family court.
The investigation by the Anti-Human Trafficking Women and Children Protection Unit through a medical report revealed that the hymen of the victim was no longer intact and there were bruises around her private part.
The purported husband told the court that he gave the victim an HP laptop as bride price for the unification of their marriage.

The two accused persons were arraigned in court under the Prohibition of Child Marriage and Sexual Abuse and Exploitation of the Kwara State Child Right Law which contravened sections 97, 275 of the Penal Code law.

The prosecutor, Akinjide Adisa, prayed the court to order the remand of the defendants on the basis that the offences are not ordinarily bailable.

The presiding judge, Magistrate Shade Lawal, ordered the victim’s father and the purported husband be remanded in a Correctional Facility till July 14 for further hearing.