Gold seller lured to his death by customer in Niger 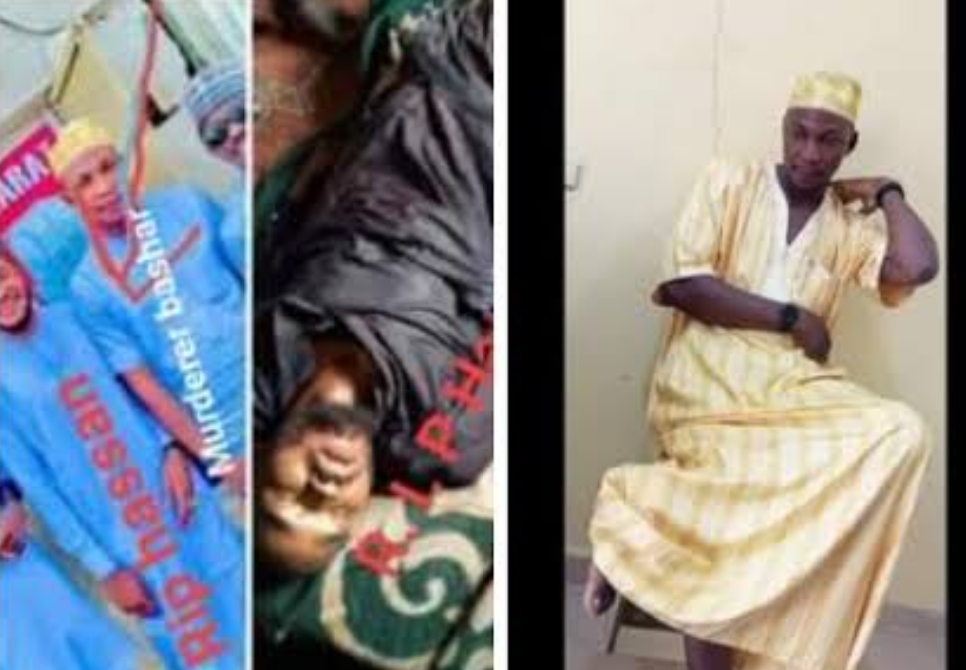 A Niger State-based gold seller, Hassan Shehu, has been lured to his death by a customer in Minna Kure market, Tudun-Fulani area of Bosso Local Government Area of the state.

The 28 year-old victim was said to have been stabbed in the neck, from where he bled to death after he had been tricked to a man, who pretended to be a customer.

It was learnt that the deceased left his shop at Kure market to Tudun-Fulani when he called by a customer to sell some gold items to him.

A man, Bashir, suspected to have stabbed the deceased reportedly was seen running away in the victim’s vehicle with unspecified amount of money.

Confirming the incident, the spokesman for the Niger State Police Command, Wasiu Abiodun in a statement, said a preliminary investigation had shown that late Shehu was stabbed to death in the neck and a case of suspected culpable homicide.

He stated that the deceased met his death, when he was invited to Tudun-Fulani by one Bashir, presently at large, to sell some gold items.

The state police image maker explained,” on Wednesday, April 12 at about 5.00pm, a distress call was received that a male lifeless body was found at an apartment in Tudun-Fulani area of Bosso Local Government Area, Minna”.

He said police operatives attached to Bosso Division were drafted to the scene and discovered the body.

He said: ”The said Bashir who is suspected to have stabbed the deceased was allegedly seen to have driven the victim’s vehicle with a sum of money therein away.

“However, the case is under investigation as effort is being intensified to apprehend the fleeing suspect.”