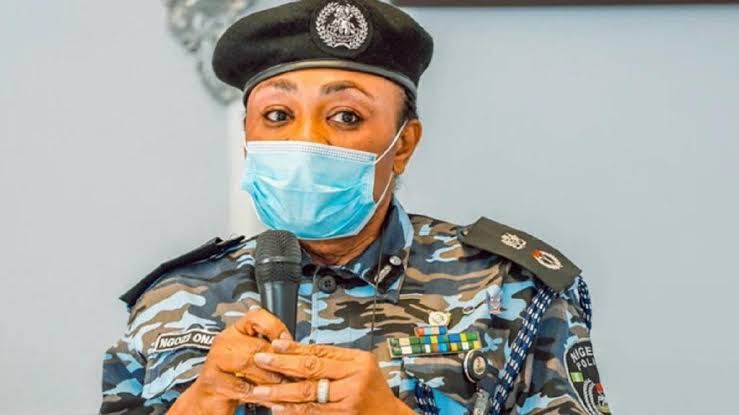 It was gathered that the dare devil armed robbers on Friday shot and killed the Okada riders, who were reportedly pursuing them after they had robbed some operators of Point of Sales (PoS) at Omi Adio area of Ibadan.

It was learnt that the bandits around 7.00 pm had invaded the Ladeowo area of Omi Adio on the outskirts of Ibadan on motorcycles and robbed about five PoS shops before the Okada riders gatherred themselves and gave them a hot chase.

It was also learnt that when the robbers noticed that the youths were about to catch up with them they shot and killed the victims before they escaped.

Narrating the incident, an eye witness, a resident of the area told the news men that nine of the attacked PoS operators were killed by the bandits during the incident.

The resident, who preferred an​o​nym​i​ty, said: “The armed robbers came to our area on Friday and robbed PoS shops. They moved from shop to shop in search of PoS agents and their operation was successful.

“They had attacked five shops and some residents summoned courage and raised the alarm. The robbers fled on seeing this and some of the residents and commercial motorcyclists pursued them.

“The robbers did not kill any of the PoS agents but those shot dead were some of those chasing them when they were trying to escape. They killed five of them.

“The nearby police stationwas called but there was no response until the armed robbers left the area. The police did not arrive until Saturday morning.”

Meanwhile, spokesperson for the Oyo State Police Command, Adewale Osifeso, has said that detectives have been deployed to the area to investigate the incident.

Osifeso, who spoke with newsmen on phone, assured that the bandits would be arrested and would be made to face the law.