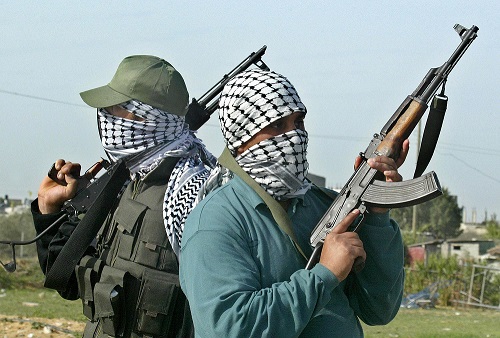 A commercial driver, Musibau Azeez, has dragged his wife, Morufat, of 15 year marriage before an Ile-Tuntun Customary Court in Ibadan Oyo State capital, for eloping with a witch doctor.
Azeez, who wanted the marriage to be dissolved, said:Life has not been easy since I accepted my wife back after she eloped with a witch doctor eight years ago.

”Exactly a year after her return, Morufat delivered our child. She lied to me about the affair with the witch doctor.
“The witch doctor she eloped with has fortified her with so much charms that she has become a monster in my household. In fact, I am in a great danger.”

In her defence, Morufat denied some of the allegations leveled against her, testifying before the court that her husband was irresponsible.

According to her: “I was first forced out of his house because he neglected me. I left Azeez also because he did not take good care of me and he wanted me to cater for the entire family.

“The little money I returned with was only enough for me to set up a petty trade. I spent all the money feeding him and his family.”

In his ruling, the President of the court, Chief Henry Agbaje, who asked the couple to provide more evidence to substantiate their claims, advised them to maintain the status quo.
He ordered them to produce their relatives in court and adjourned the case till November 2 for ruling.