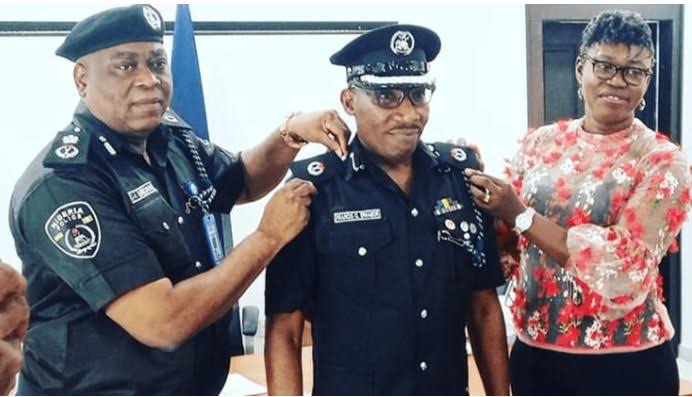 The Inspector General of Police (IGP), Usman Alkali Baba, on Monday presented a certificate of award to Amah, a Superintendent of Police (SP), after he had reportedly rejected the bribe to bury a case of an alleged armed robbery.

A police source said the officer was commended in a letter by the IGP for exhibiting professionalism that led to the arrest of a Kano-based legal practitioner, Ali Zaki, and some police officers.

Pleading anonymity, the source said the investigation carried out by the senior police officer and his team led to the arrest of the suspected armed robbery syndicate in Kano before the case was eventually transferred to the Force Headquarters in Abuja on the directive of IGP for discreet investigation.

ASUU strike continues as meeting with FG ends in deadlock