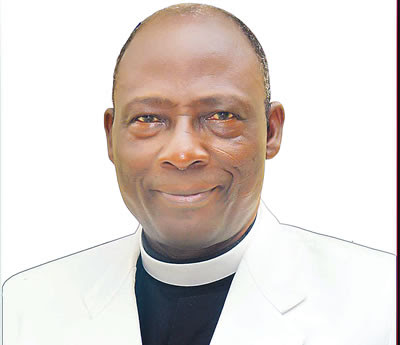 Pastor Abraham Akinosun has retired as President of the Christ Apostolic Church (CAC) Worldwide and Pastor Samuel Oladele appointed as his successor.

A send-forth ceremony was organized for Akinosun, who served for eight years as seventh President of the church at the CAC General Secretariat in Ibadan, Oyo State, with many dignitaries in attendance, including the oficials from Christian Association of Nigeria (CAN), Bible Society of Nigerian (BSN), Joseph Ayo Babalola University (JABU) and other minsters of God.

Speaking at the event, his successor, Pastor Samuel Oladele, described him as the Lord’s General, who served the church with his life.

Saying that he has made so much efforts at uniting the church, he said: “Pastor Akinosun is a gentle and committed man who has never for once compromised the work of God.”

In his own remarks, Akinosun said it was a privilege for him to have served the church from the lowest rank to the highest.
He said: “I am happy to be alive to witness this occasion. Today is a remarkable day, my administration was confronted with serious and sensitive challenges but I overcome them. I never thought I could come alive from office.”
He called for cooperation of everyone for his successor and other newly appointed officers to unite and move the church forward.