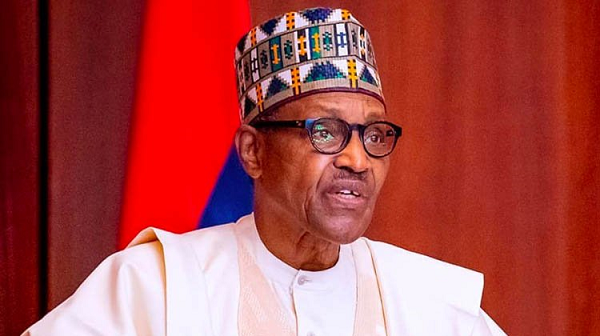 President Mohammadu Buhari has approved February, 2022 as national convention of the All Progressives Congress (APC).
Chairman of the Progressive Governors Forum (PGF), and Kebbi State governor, Atiku Bagudu, disclosed the date to the State House correspondents after meeting with President Buhari at the Presidential Villa, Abuja, on Monday.

He spoke in the company of the APC Caretaker Committee Chairman and governor of Yobe State, Mai Malla Buni, and the governor of Jigawa State, Abubakar Badaru.

“Part of the inputs we got yesterday was that we still have four states which are in the process of completing their congresses like Anambra, understandably because of the recent gubernatorial election; Zamfara and two others, because of logistic challenges and then, Christmas is around the corner and early January, we will be very busy with Ekiti.
“So, the governors, based on all these, suggested that the party and the president should graciously consider February and the president is favourably disposed to the suggestion.”