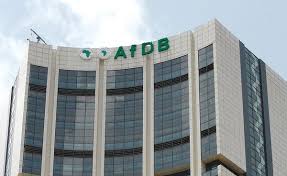 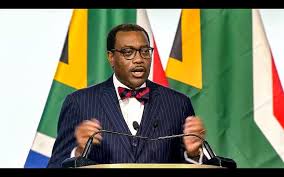 The African Development Bank (AfDB) has charged the African continent to rapidly expand its food production to avert food crisis.

In a statement on Sunday, President of the AfDB, Akinwumi Adesina, who spoke about Africa’s priorities as a guest at the Atlantic Council’s Africa Center on Friday, said the continent must do everything necessary and possible to fend off the looming food crisis.

He said it was important that Africa must prepare for the “inevitable global food crisis,” which he noted had been occasioned by the Russia-Ukraine war.

He said: “The African Development Bank is already active in mitigating the effects of a food crisis through the African Food Crisis Response and Emergency Facility – a dedicated facility being considered by the Bank to provide African countries with the resources needed to raise local food production and procure fertilizer.

“My basic principle is that Africa should not be begging. We must solve our own challenges ourselves without depending on others.”

Adesina, who called for an increased sense of urgency amid “a once-in-a-century convergence of global challenges for Africa,” said the continent’s most vulnerable countries had been hit hardest by conflict, climate change and the COVID-19 pandemic, which had upended economic and development progress in Africa.

According to him, Africa, with the lowest gross domestic product (GDP) growth rates, had lost as many as 30 million jobs on account of the pandemic.

Adesina expressed sympathy for the people of Ukraine over the war between the country and Russia, saying the war’s ramifications spread far beyond Ukraine to other parts of the world, including Africa.

He explained that Russia and Ukraine supply 30 percent of global wheat exports, the price of which has surged by almost 50 percent globally, reaching identical levels as during the 2008 global food crisis.

He added that fertilizer prices had tripled, and energy prices had increased, all fuelling inflation.

Adesina warned that the tripling costs of fertilizer, rising energy prices, and rising costs of food baskets, could worsen in Africa in the coming months.

Many worshippers injured in church building collapse in Lagos